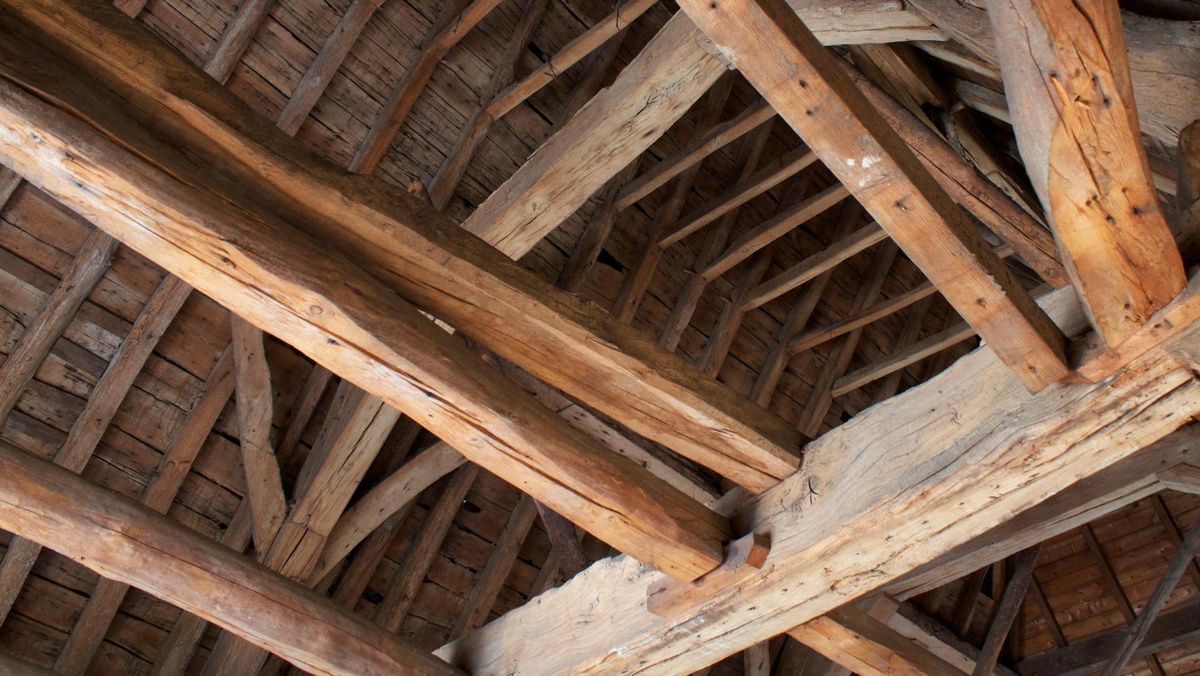 The history of castle ‘De Ruwenberg’ goes back to the 14th century and offers peaceful accommodation for those people searching for knowledge since many ages. The exact date of its construction is unknown, but on the clock tower the year 1357 is indicated as a date of origin. In 1884 the castle belonged to the friars of Tilburg and in that year the tower was threatened with destruction due to a heavy storm. Thanks to the good craftsmanship the roof timbers of a church, tower or castle were inscribed with the monogram and matching year. The following dates could be found during the repair: built in 1357 and acquired in 1851. And also 1884 was marked with: a new spire!

Around 1300, time was kept throughout Europe with hourglasses, which were in turn calibrated with sun dials. Mechanical clocks, such as those in the tower of De Ruwenberg, weren’t invented until the beginning of the 19th century.

A pen and ink drawing from the early 19th century is titled “De Ruwenberg in 1820”. It’s the oldest preserved drawing which shows the tower of De Ruwenberg with a clockface. However, the year 1337 is inscribed on the clockface. This is very unusual. In 1852, His Serene Highness Johannes Zwijsen, Bishop of Gerra and Vicar Apostolic of Den Bosch, founded the approved school “Huize Ruwenberg”. On the 6th of October 1852, the first 61 pupils arrived, 4 from the province of Gelderland and 57 from North Brabant.